At Contract Dewatering Services, we're one of the Midwest's leading dewatering companies and our goal is simple: to redefine how dewatering is delivered – leading with service and stepping up to challenges. 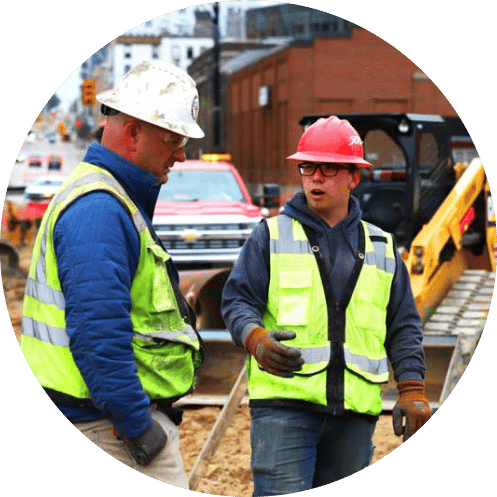 A LEGACY OF LEADERSHIP

We were started in 1979 by Richard Neumann, who worked in the industry for almost a decade before looking around and saying, "You know what? I think I can do this better." It's an efficient and honest origin story but that's the same way we like to work.

Decades later and we're still a family-run business dedicated to solving problems for our customers. Richard's daughter, Lisa Jackson, took over operations in 2012 and became president in 2017. Having worked at the company since 1994, Lisa has helped shape and continue CDS' legacy of unmatched ingenuity and work ethic.

As a family-run business, our focus has always been on building lasting relationships with our customers, which means we don't just get the job done. We get it done right.

Our focus for the future is simple, continue growing our company and evolving as the leader we know we are in the dewatering industry.

To find the right solution to your groundwater problems, you'll need more than just equipment. It'll take experience, resourcefulness, and a team that treats you like a partner. 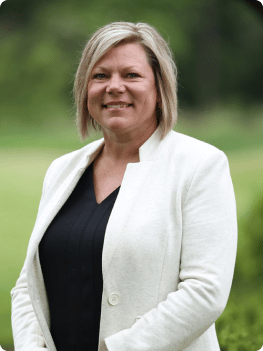 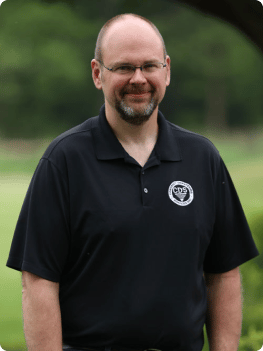 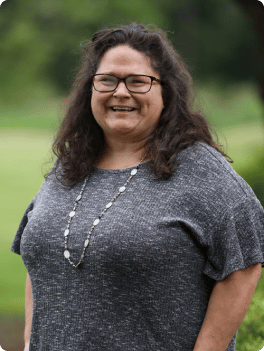 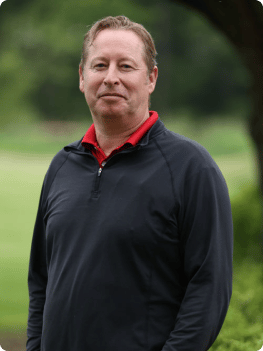 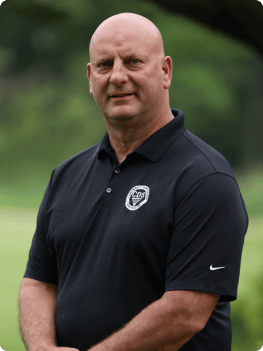 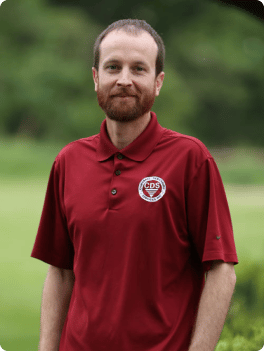 GOT QUESTIONS? WE HAVE ANSWERS.

Dewatering specification if any, project plans/prints, geotechnical report, test soil borings, identify location of discharge point, power source for system (480-volt commercial power or a diesel generator), and site observations
CDS regularly works throughout the middle states of the US and has branched out beyond that for major projects.
Yes, CDS installs and sets the system up for turnkey operation by the customer or provides instruction to our customers to set up if they wish. CDS will even disassemble the system at the close of the project if requested.
Depending on the soil conditions at the job site, it can generally take anywhere from a couple of days to a couple of weeks of pumping time.
Start Your Career with CDS
Contact Us